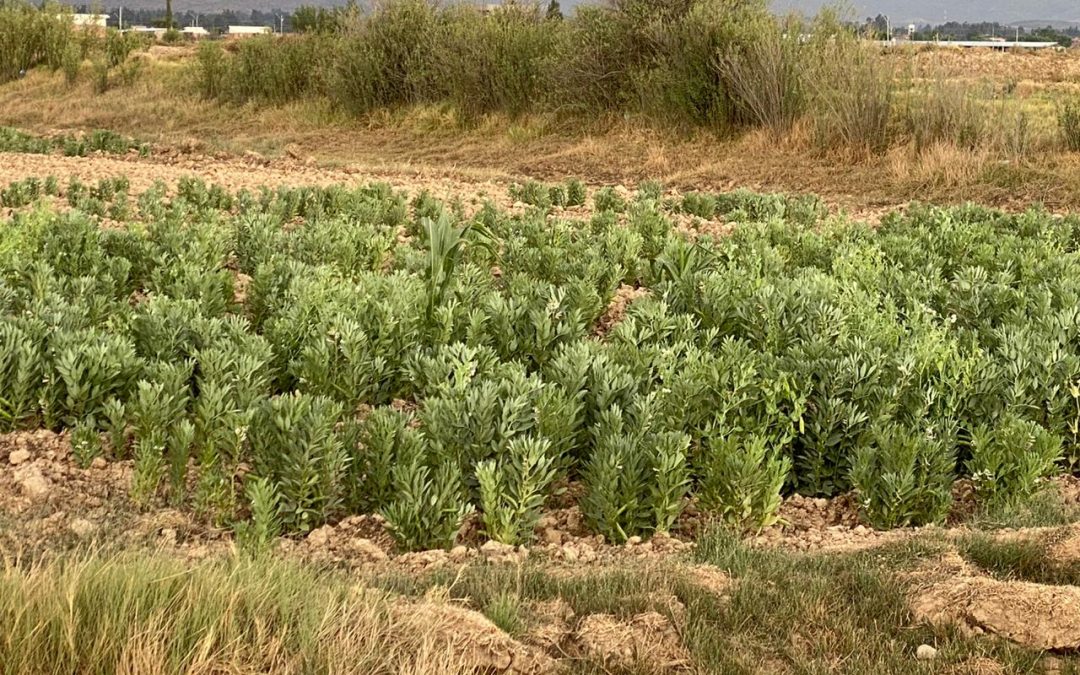 Laguna Sulti, site of Mano a Mano’s major Punata Regional Complex project, is as busy as an ant hill: dozers pushing dirt dredged from the bottom of its expanded reservoir; excavators and front end loaders moving hundreds and hundreds of truckloads of this dirt onto dump trucks; molding that dirt to build a runway for Mano a Mano’s aviation program alongside the reservoir.

As community leaders watched this project unfold, they noted that small parcels of elevated, but as yet unused, land could be planted with a rapidly maturing crop, one that could be harvested before the land was needed for the aviation project. Ramiro, one of the leaders who coordinated the community volunteer responsibilities with Mano a Mano Nuevo Mundo’s project director, Ivo Velasquez, decided that farmers would plant fava beans in the newly leveled/opened parcels of land. What an excellent opportunity he thought, the land will not flood, now it has been elevated a bit. Now the rains are guided into the reservoir.

Ramiro and the other farmers chose to plant fava beans which mature quickly. “In just 60 days,” he said, “we could be harvesting food instead of seeing this new parcel of land lay idle.” Together they decided to buy the seeds with their own money and, on their own, they planted the fields.

Sixty days later, the fava beans were ready to harvest. Ramiro and the others told Ivo that they would harvest the beans, sell them in the open market, and give the money to Mano a Mano in thanks for partnering with them to expand their reservoir. But when Ivo became aware of their plan, he said, “No, this should be for you, the workers, and the community.” So they harvested the fava beans, cooked them, and with a gift of a fresh cheese, shared this unexpected meal with everyone who was working on the project. 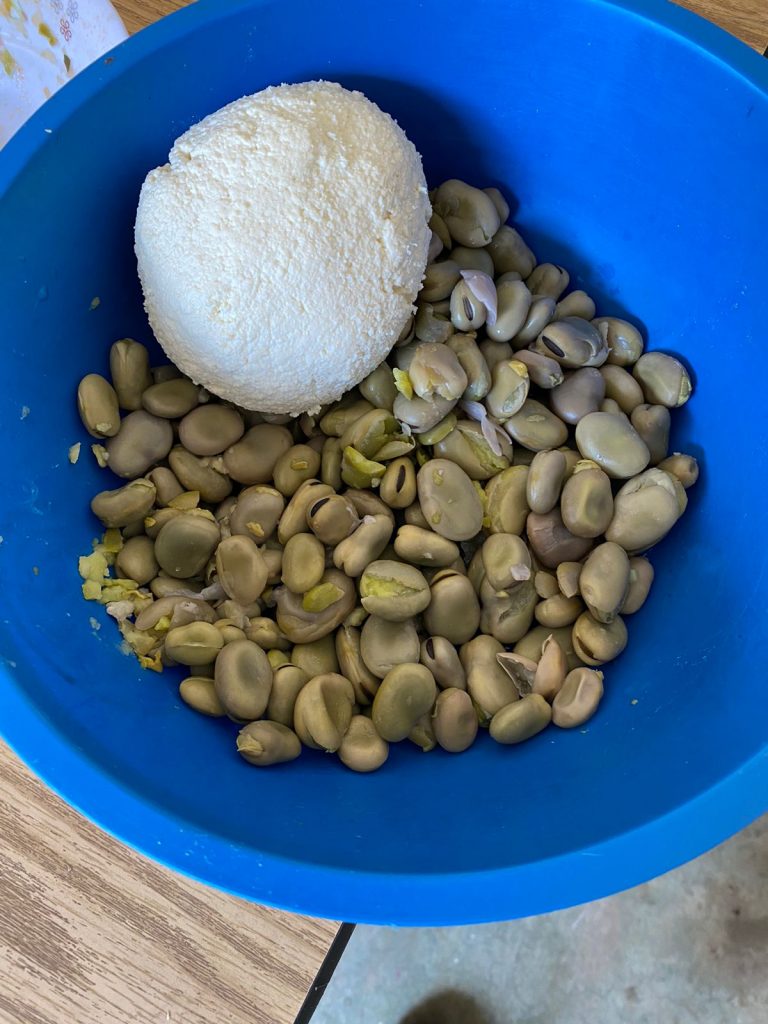 Ivo said, “The beans were like cotton candy, light, sweet and full of fragrance. They filled the bellies of those who were working on the Laguna Sulti project.  Many of the workers were given a bag of harvested fava beans to take to their families when they were ready to go home for the weekend.”

Learn More About Mano a Mano’s Water Projects in Bolivia 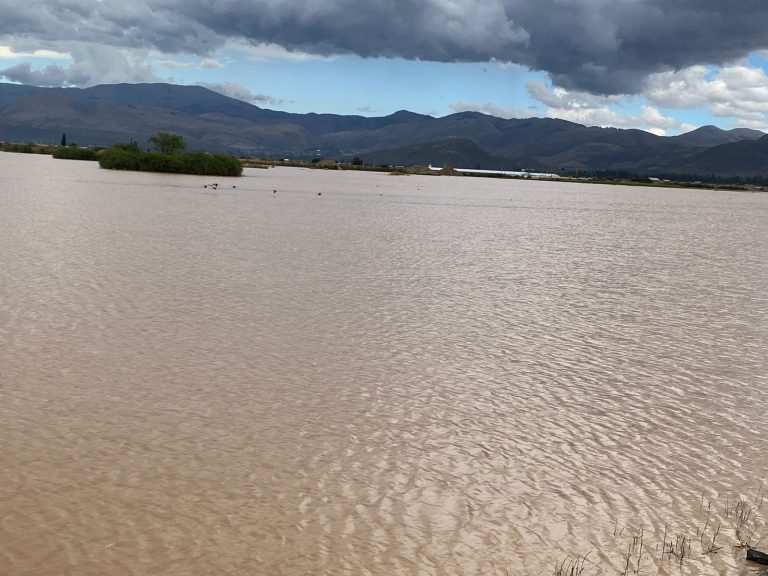