The following is a guest post by Mano a Mano intern Jesse Flanagan. If this post is of interest, be sure to check back over the next few weeks, as our book Gaining Ground: A Blueprint for Community-Based International Development, will be available soon! Gaining Ground details Mano a Mano’s grassroots, community-based approach to development and looks back over our 20-year history.

Amartya Sen disagrees. Sen is a Harvard professor, a Nobel Prize winning economist, and one of the worlds premier thinkers about development. He wrote a book in 1999 titled “Development as Freedom” where he argues that development is more than economic growth, it necessitates the removal of barriers that prevent people from living self-determining lives. Sen believes that development is about helping people gain the freedom to live as they would like to live. Economic growth, Sen says, is a means to an end, not an end in itself. Money, he says, is an “instrumental freedom”, which means that money is a tool that can be used to help people live freer lives, but possessing money in and of itself does not mean that a person will live a free life.

Sen’s philosophy of development is very similar to what has driven Mano a Mano’s work. Mano a Mano helps rural Bolivians live more free lives by removing some of the most significant barriers to health and self-determination. Famines deny people the basic freedom of survival and freedom from hunger. Lack of access to health care sometimes denies people the freedom to lead long productive lives.

What makes Mano a Mano special is the fact that rural communities determine the nature of the development projects. Rural citizens identify barriers to their freedoms and they request the collaboration of Mano a Mano in overcoming those barriers. In Bolivia some communities face isolation, which affects their ability to access markets to sell their goods. Other communities face a long dry season and an inability to grow crops year round. Many of Mano a Mano’s projects seek to generate economic growth in communities by building roads that allow farmers to transport goods to markets or by helping communities construct reservoirs that give them access to water for a longer growing season. 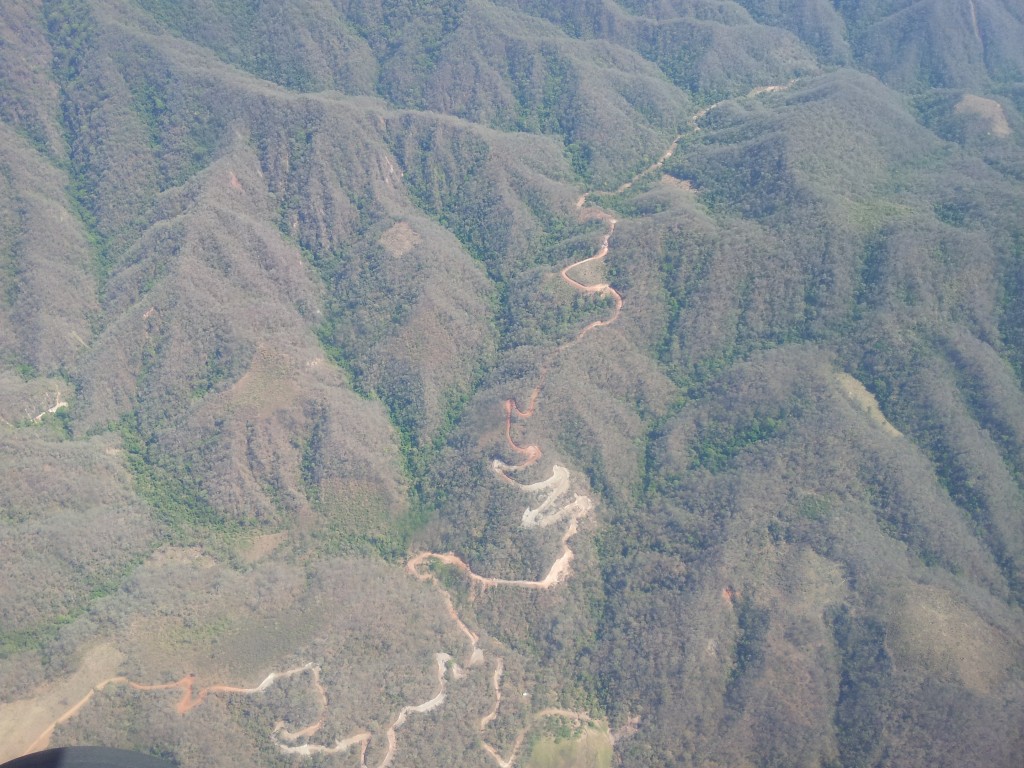 Roads and water, according Sen, represent instrumental freedoms which can be used to generate real improvements. Because rural communities are generating the request for support, as well as participating fully in the construction of the projects, Mano a Mano can be sure that those instrumental freedoms will be utilized, translating into real and meaningful improvement and providing opportunities for rural citizens to live self-determining lives, just like Sen envisioned.

Mano a Mano has been successful because, like Sen, it understands that good development aligns resources with needs, the capacity to utilize the resources, and a commitment to work together to manage resources long term, and that above all else development concerns itself with improving the lives of the people it intends to serve. For those who agree with Sen’s understanding of development, you can be assured that Mano a Mano projects deliver the freedoms that rural communities identify as important.

Community of Chari Chari celebrating the completion of a new road project with Mano a Mano.