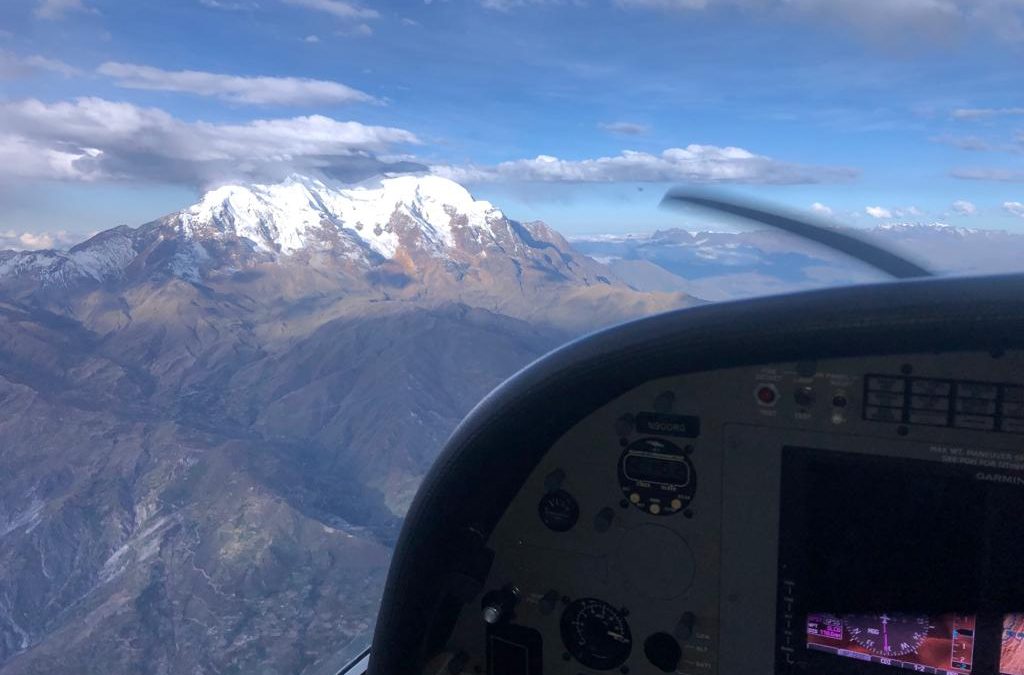 We are happy to see that a documentary made about our pilot Ivo Daniel Martinez and the Mano a Mano Aviation program is now available on Amazon Prime Video! It is one 53-minute episode (Season 2, Episode 1, “Pilot of Hope” is the Mano a Mano episode) in a series called “On The Wing” featuring pilots working in a variety of challenging conditions throughout the world. This footage was shot in 2017 and was originally released in French; it is now available in English on Amazon Prime Video as part of this series.

On the Wing Documentary Series

Since the shooting of this film, we have expanded our aviation program to now include a Cessna Caravan, which has been flying on a daily basis responding to the COVID-19 pandemic. From the series description: “Our heroes are physicians, emergency doctors, farmers and, above all, pilots. They carry on their professions in one of these territories at the ends of the earth. We discover these regions that are so difficult to access, that only the airplane can reveal, through the daily work of those who are living an adventure, in close proximity to nature.” We hope you’ll check it out!

Check out the documentary trailer below: