Our most recent flight was on Tuesday, when Mano a Mano responded to an emergency call in Tupiza (where Mano a Mano has also built a hospital in 2008). A motorcyclist was in an accident and shattered his knee; the closest facility that could deal with his injury was Cochabamba, which would have been an 18+ hour drive.

Mano a Mano flew him to Cochabamba where he had surgery (he will probably need additional, possibly reconstructive, surgeries).

Here is information and pictures from a few other emergency flights from this month, and a weekend health clinic in Ushbe. 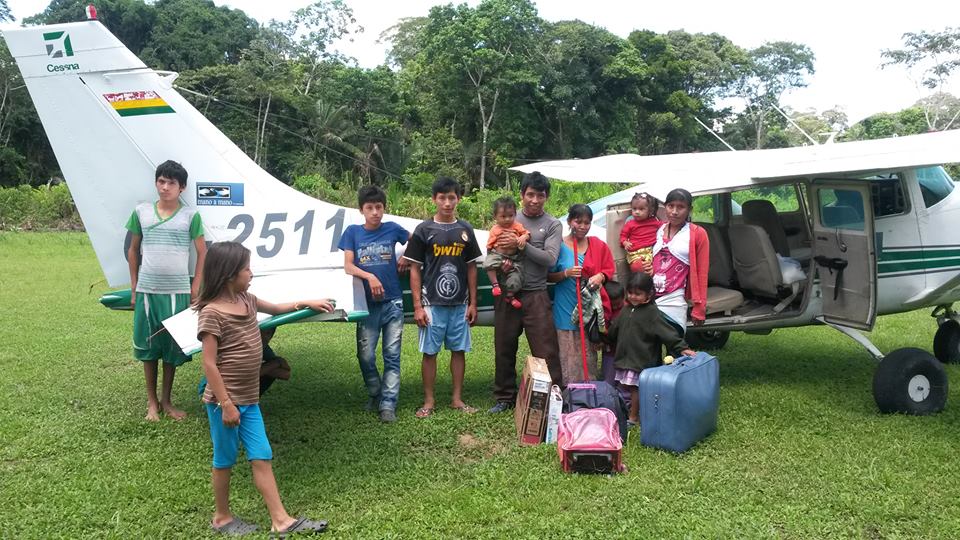 Flight to Oromomo earlier this month.

You can get a better idea of what a typical month is like for our aviation program HERE.