Water Flowing at the Demonstration and Training Center! 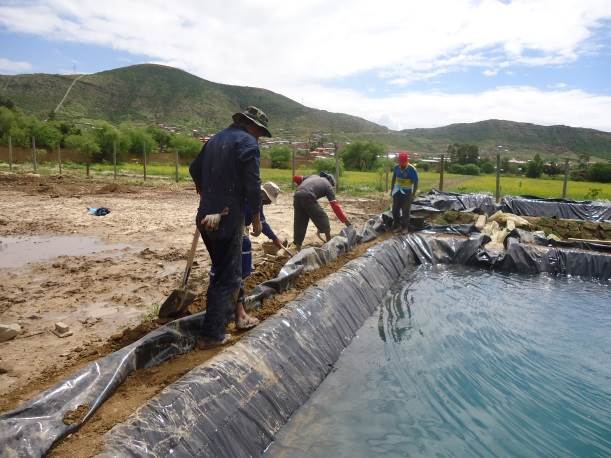 We just received news that water is running from the new well at the CEA (Demonstration and Training Center, by its acronym in Spanish; learn about this project here), everyone is very happy and excited about this!

Sample water pond at the Demonstration and Training Center

The sample atajado (pond) on the grounds collects only rain water and thus does not hold enough to carry the garden through the dry season. We have known that an alternative source would be necessary and decided on a well. The well was dug by hand for a 2″ pipe, the largest that can be dug without machinery. Richard and David (2 US volunteers who are traveling in Bolivia right now and happen to be metalworkers by trade) have successfully modified the pump so that it can draw water from this size pipe – a major achievement on their part.

Water to Get Through the Dry Season

Now they have the water they need in order to offer their training programs. Another example of the constant struggles, barriers and issues faced by our staff in Bolivia and their tenacious problem solving.

Below is Mano a Mano volunteer Tracy’s comment on the well:

WATER! Though Mano a Mano’s Agricultural Education Center has had a working well for a few months, today was the first day that we managed to install a modified electric pump to get it flowing as much as we want. We flooded the alfalfa for four hours! It’s putting out a steady 20 liters per minute, not Niagara Falls, but we won’t be calling the water truck guy very often. If you’ll pardon the pun, WE’RE PUMPED! 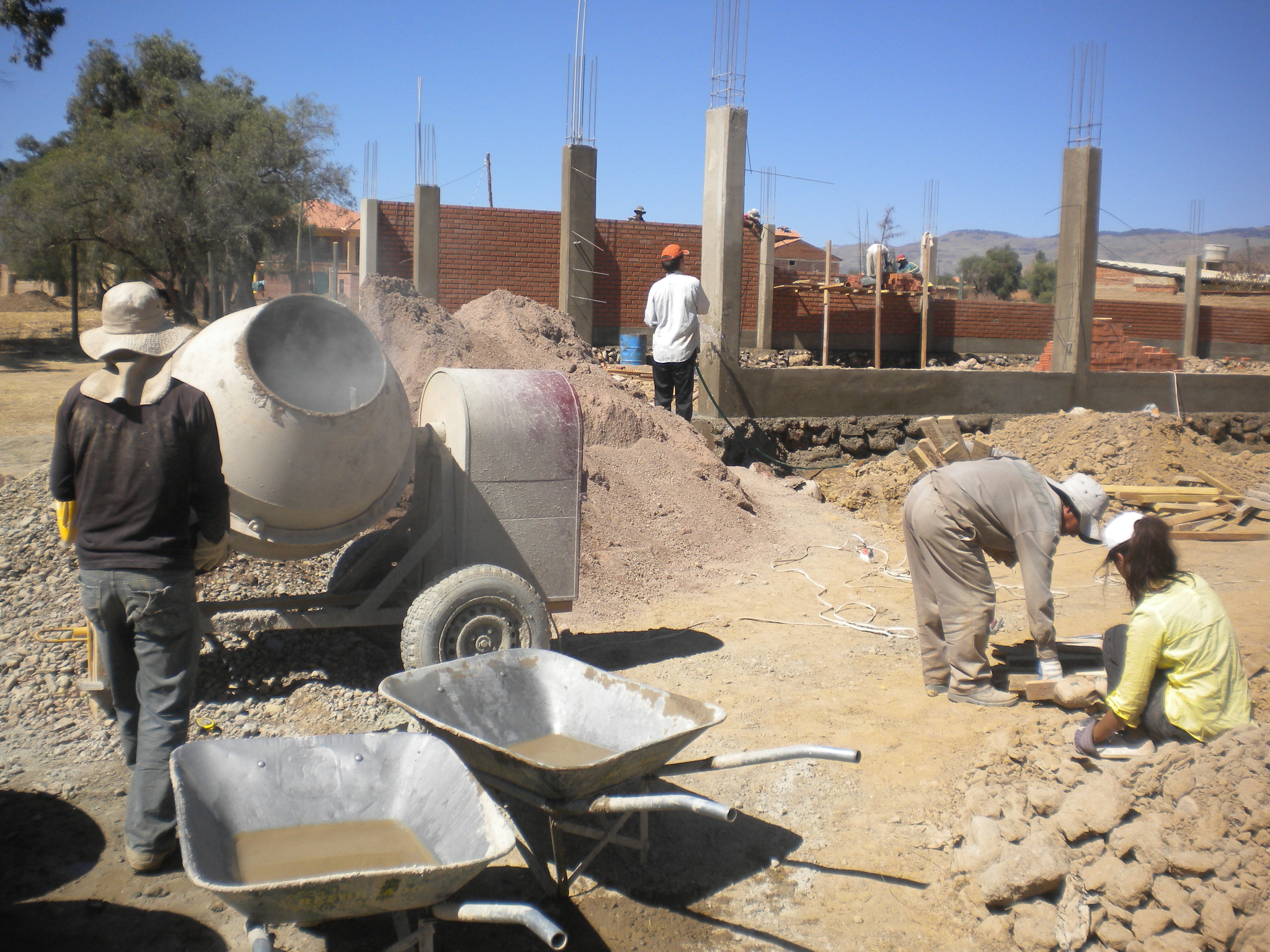 Tracy has been intimately involved in this project from the start – that’s him in the orange hat working on the buildings in August 2012.