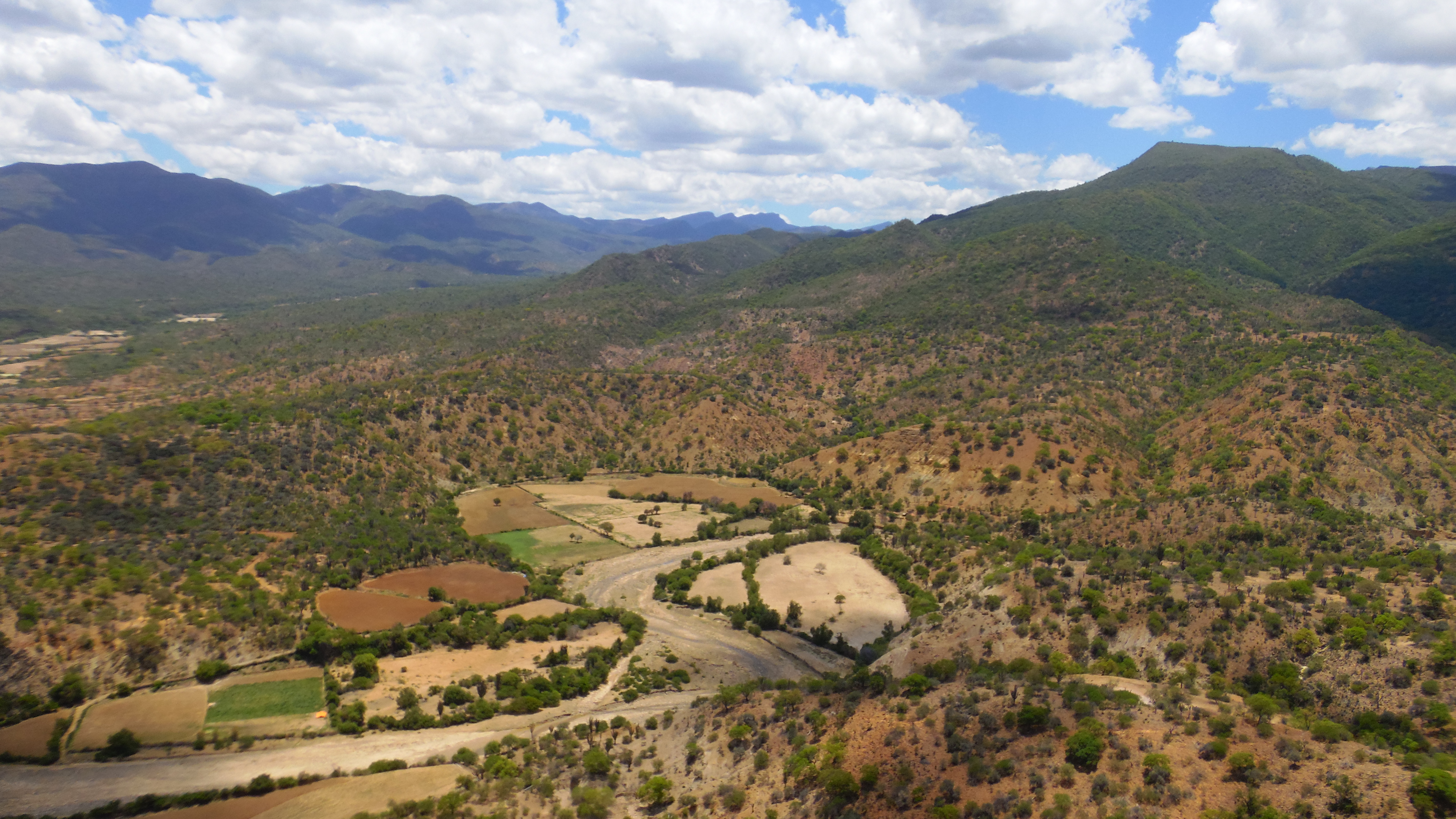 In 2010, our counterpart organization Mano a Mano Nuevo Mundo constructed 153 farm ponds on the mountainsides of Omereque, one of the Cochabamba Valley’s largest municipalities. These ponds, designed to retain water from seasonal rains for use during the increasingly arid dry season, made it possible for families to double or triple crop production and keep their livestock alive.

During the evaluation of this project, over 60% of the farmers interviewed said that their families did not have enough to eat before the ponds were built. After, they said they had enough to eat, and most had enough to sell some of their harvests in the market.

What Motivates us to do this Work? The Stories of People like Sandro Rendón

Crop production increases, cows live and produce milk, families have enough to eat, and the marginal incomes of most families’ increases. These facts are documented and they matter. The stories of people like Sandro Rendón, whose lives are reflected in these facts, inspire us.

Sandro was a 28-year-old father of three at the time. Because his land didn’t have access to water, he couldn’t raise crops so he worked as an indentured servant for another farmer. He called himself a wata runa, a Quechua phrase that means literally a “tied man”. When Mano a Mano started building a pond from which he would be able to access water, Sandro hurried to till his plot, about the size of a city lot in the U.S., and planted potatoes. Just three months after the pond was built, he harvested his potatoes. Then he walked for over ten hours through the Andes mountains to thank Mano a Mano for the gift of water. He brought big beautiful potatoes as a gift to the staff who were visiting the area. “I have harvested half of my potatoes,” he said, “I have enough for my family to eat. The rest I will sell. I am no longer a wata runa – a tied man.”

He proudly showed them the land he now farms, land that used to lay idle for lack of water. He pipes pond water for a little more than half a mile to the field where he planted peppers this year. He had just harvested 80 crates of peppers. Because the pond provides enough water for two crops, he expects to harvest 160 crates of pepper this year. He will definitely have plenty to sell!

Thanks to his hard work, and to the water pond that has served them since 2010, the family is well-fed, healthy, and their children attend school.

Because Mano a Mano had come to his community again, this time to improve area roads with its heavy machinery, Sandro asked for help with opening and clearing a new fourth field where he can plant more crops. Given Sandro’s attentiveness toward the needs of Mano a Mano’s machine operators, who live in make-shift campsites far from home for months at a time as they work on construction projects, we were eager to assist. He paid 250 Bolivianos, ($36 – minimal charge) to help cover the cost of diesel for the machine.