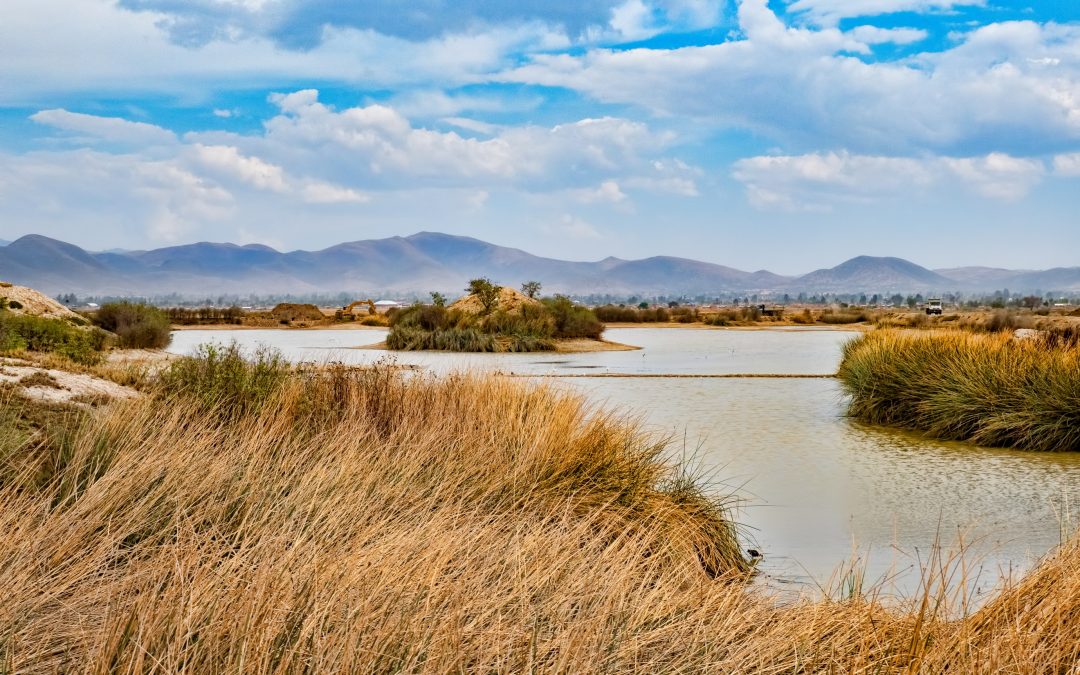 Mano a Mano is preparing to dedicate the expansion of the Laguna Sulti water reservoir in March 2020. The reservoir was originally built in 2008, and work on expanding the reservoir began in 2019. With the additional water, the 600 current Association families will be able to increase the amount of land they till and add 98 new families from nearby communities (about 588 people; the original goal was to add 80 new families). Expansion will approximately double the number of irrigated acres.

The Laguna Sulti water reservoir expansion will be dedicated in March 2020.

Farmers are clearing and breaking up over 250 acres of fertile but previously untilled land which they had not farmed due to lack of water. The increased production will provide improved food security and higher family income.

The reservoir is built on flat land through which the Laguna Sulti River runs. Excess water is channeled through an overflow back into the river. Excavating one full meter from the floor of a 12.5 acre portion of the basin captures an additional 700,000 cubic meters of water. Excavated dirt was used to build up crop land in the surrounding area. During the rainy season the reservoir will fill twice as farmers draw down water to irrigate. 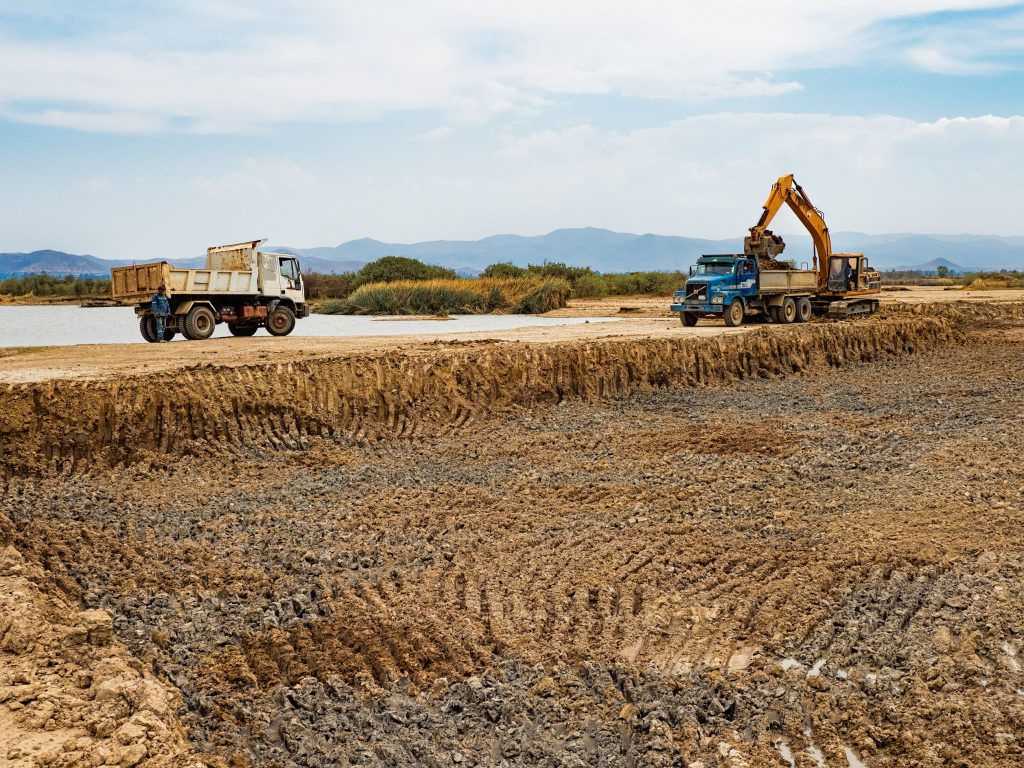 Mano a Mano’s heavy equipment digging out the Laguna Sulti reservoir to make it deeper. 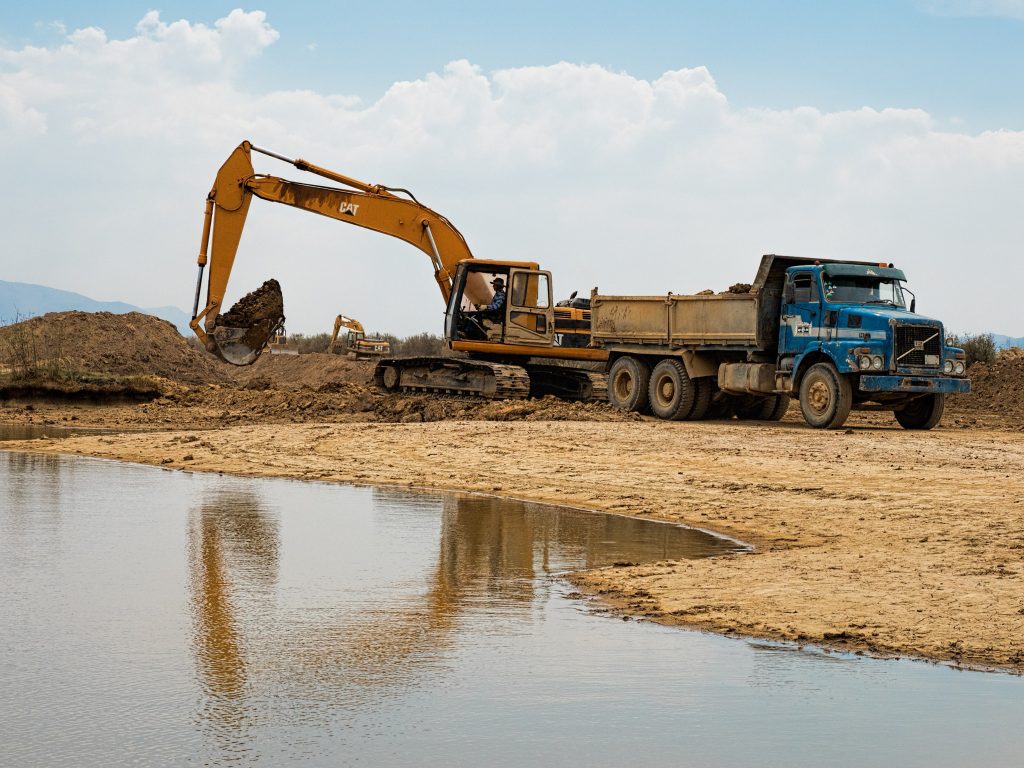 Working on the Laguna Sulti expansion.

As with every project that Mano a Mano has completed, three entities became partners that formed a negotiated, legal agreement which defined the roles, contributions, and responsibilities of each. Thank you to our partners on this project:

Mano a Mano meets with the community regularly throughout the process of working on a project.

Thank you to the community of Laguna Sulti, the Municipal Government of Punata, and our staff at Mano a Mano Nuevo Mundo!

The community is always heavily involved in every Mano a Mano project.

Access to water is a high priority for everyone. Mano a Mano partners with rural Bolivian communities to complete water projects that provide more consistent access to water for themselves, crops, and livestock. The type of project varies depending on the size, location, and geography of the community.

Over the past decade, Mano a Mano has constructed or improved 400 farm ponds; 52 surface wells in communities near rivers; 5 deep wells; and 9 large water reservoirs, providing water to more than 50,000.