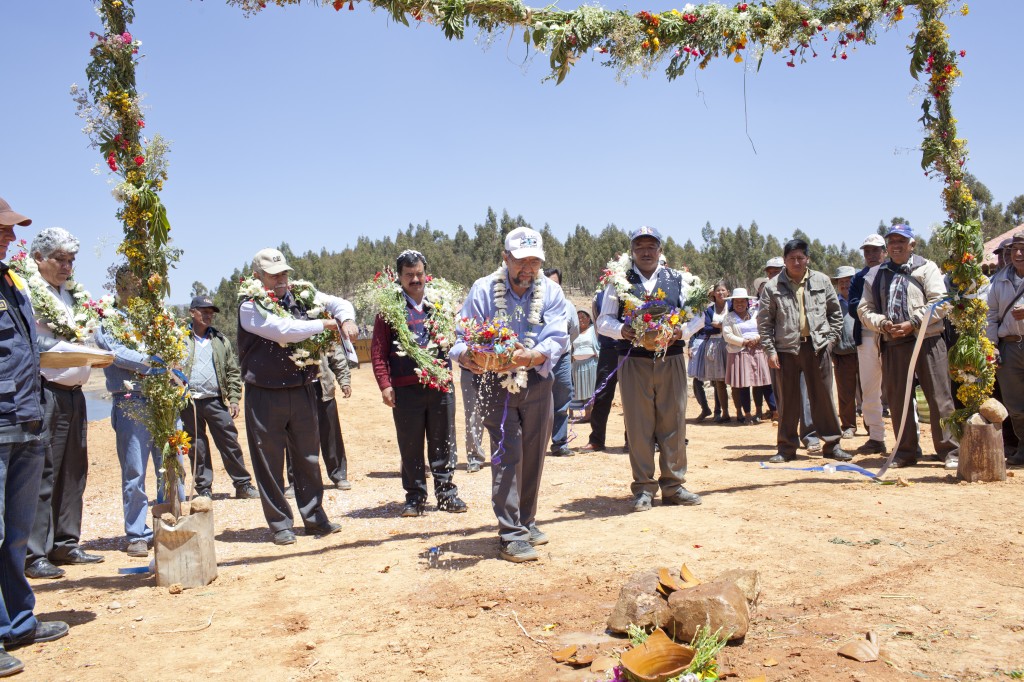 Segundo Velasquez in Bolivia as part of the Opus Prize trip in 2012.

The Opus Prize is a special award to Mano a Mano, since our co-founder Segundo Velasquez was a finalist for the 2012 Opus Prize, which was held at St. Kate’s on November 8, 2012. The Finalist award included a $100,000 prize for Mano a Mano (the Star Tribune wrote an article about Mano a Mano and the award, as well as the Pioneer Press).