Celebrating a 60th anniversary 9,000 feet above sea level in Bolivia 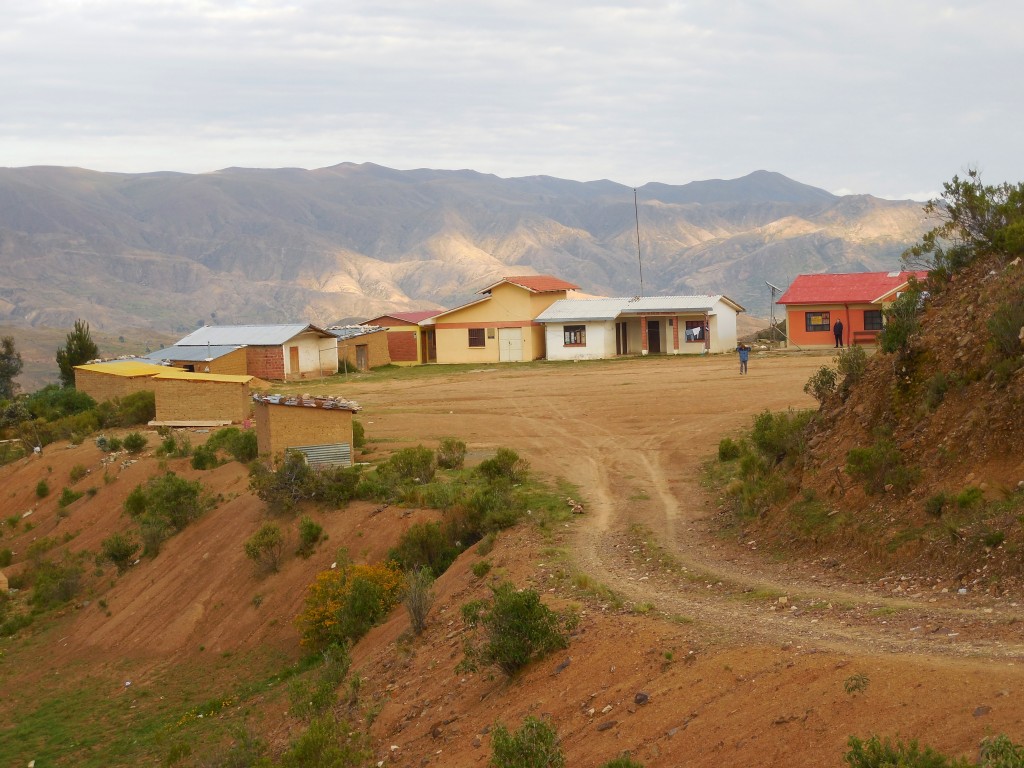 Jironkota (Mano a Mano clinic on the far right; Mano a Mano greenhouses – with yellow tarp – on far left)

In a 2014 expedition to Jironkota to build greenhouses, Mano a Mano Internacional Director María Blanca found out during the long drive that one of the couples was celebrating their SIXTIETH wedding anniversary! She couldn’t believe that people would do that. She wanted them to at least have a cake and recognition of such an amazing milestone. 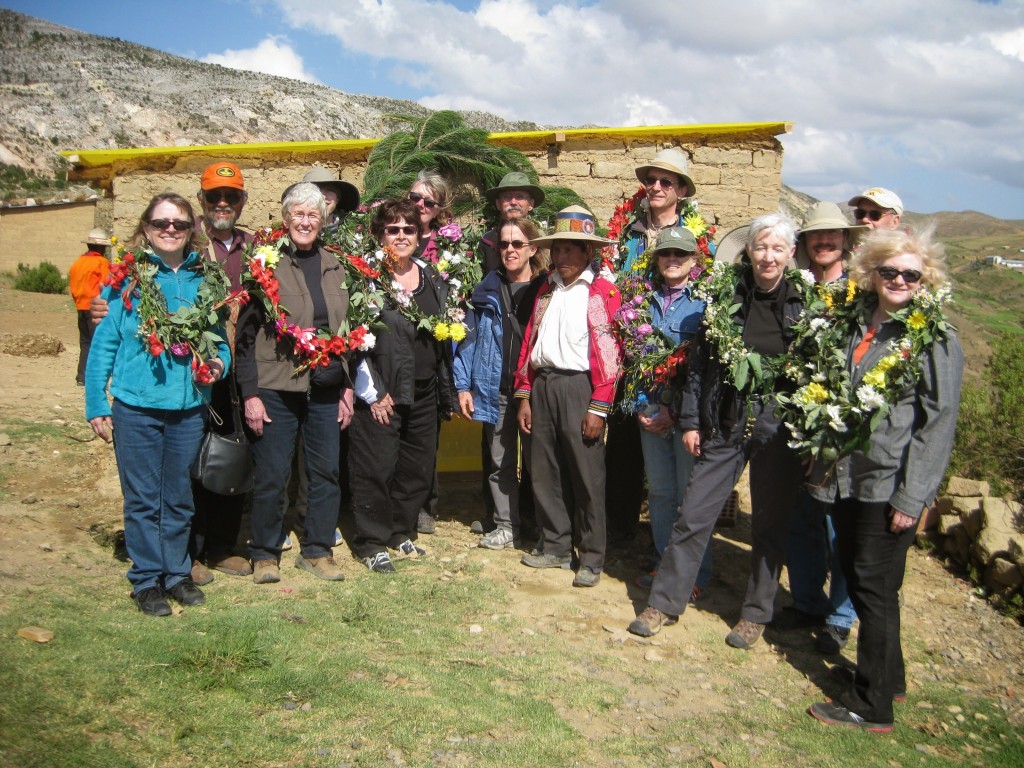 Mano a Mano travelers in Jironkota on the ‘Food and Farming’ Trip in March 2014.

She had planned to make buñuelos (like a donut or fritters) and had enough flour with her. The two major problems were no eggs and no oven! She went door to door around the village, scrounging two eggs from one teacher and another from another teacher. She made a small cake in a pan on a stovetop and decorated it a with a smiley face made from borrowed gringo chocolate bars. Oh, and she had to make it in the middle of the night while everyone slept on the floor of the Mano a Mano clinic. 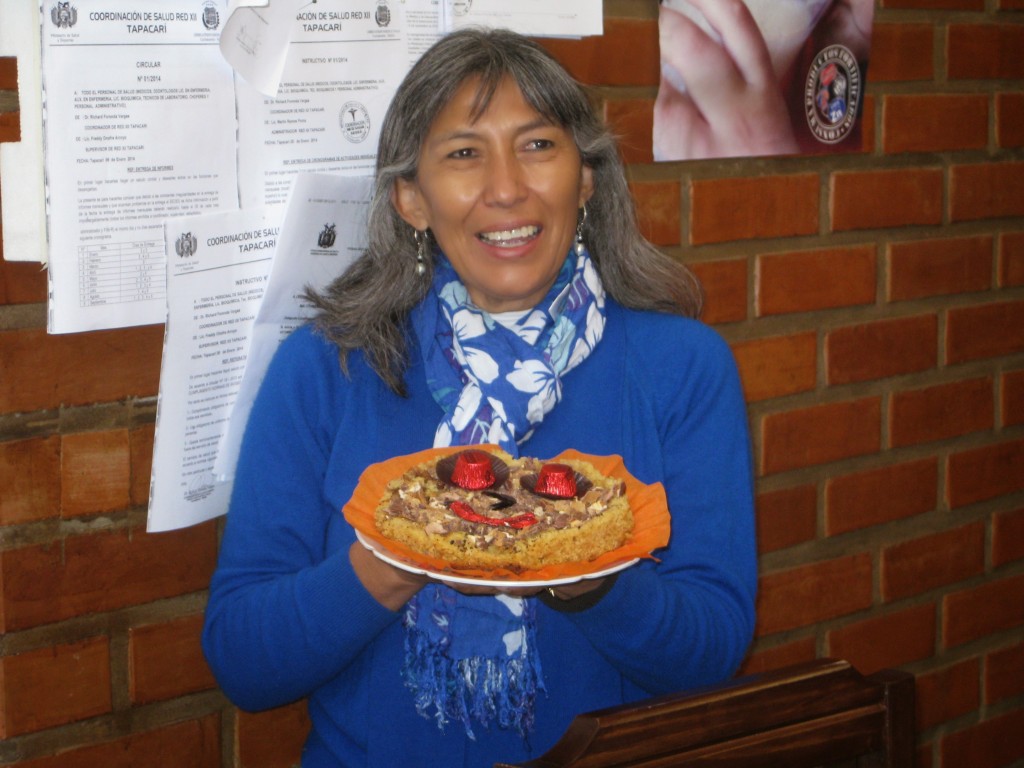 The happy couple were literally asleep at her feet as she concocted her loving anniversary cake. When we traveled to Chicago to meet with some donors, we realized the legendary cake story had already gone viral among friends of Mano a Mano. Dick and Florence, a couple that splits time between Chicago and Florida had already heard the story and beamed with delight as they met Maria Blanca. 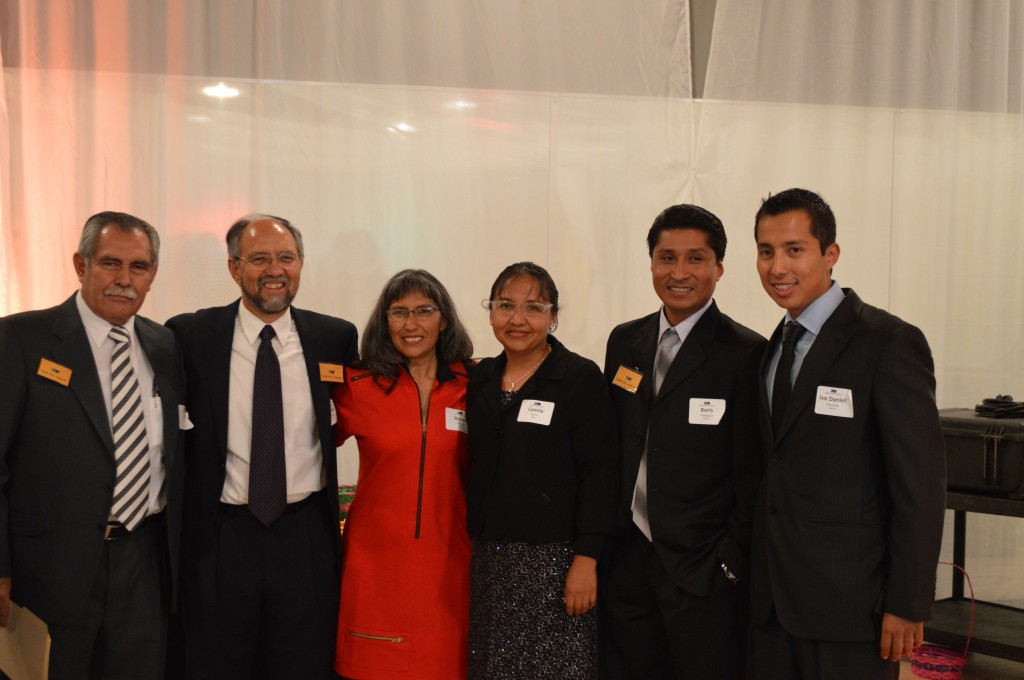 Blanca (red dress) with Mano a Mano staff at our 20th Anniversary Celebration in April 2014.

These kinds of stories happen frequently, and demonstrate the commitment and dedication of Mano a Mano’s staff and volunteers; going the extra mile is what allows us to do so much on a small budget and with a small staff.

We truly appreciate everything they do!

Thanks Tracy Gittins for sharing this story.