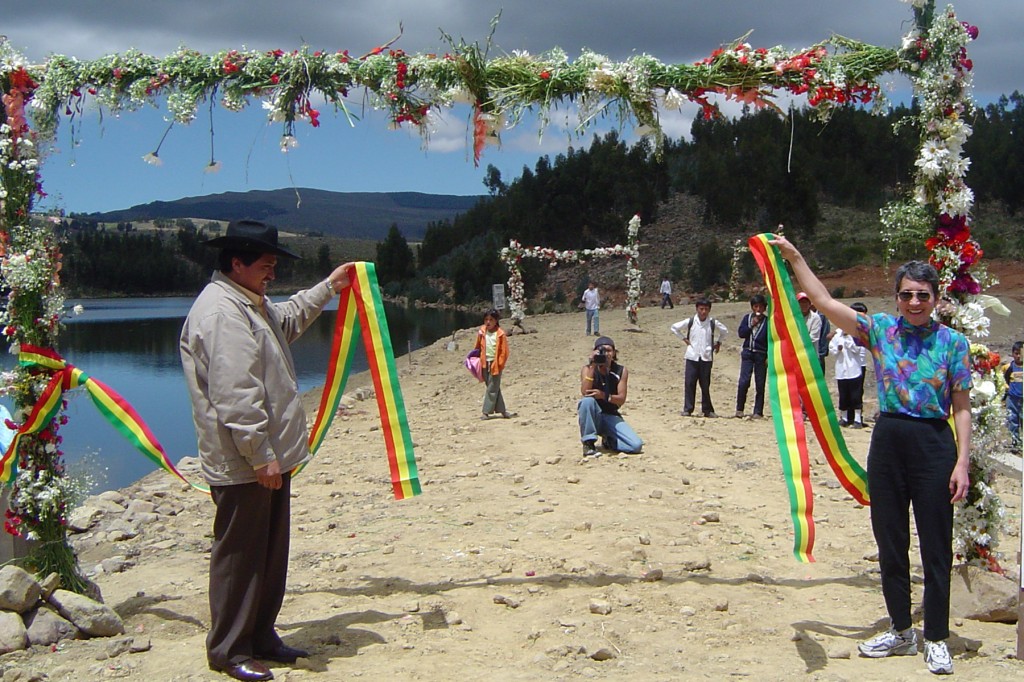 Mano a Mano built its first water project in Ucuchi – the Ucuchi Reservoir) in 2005. 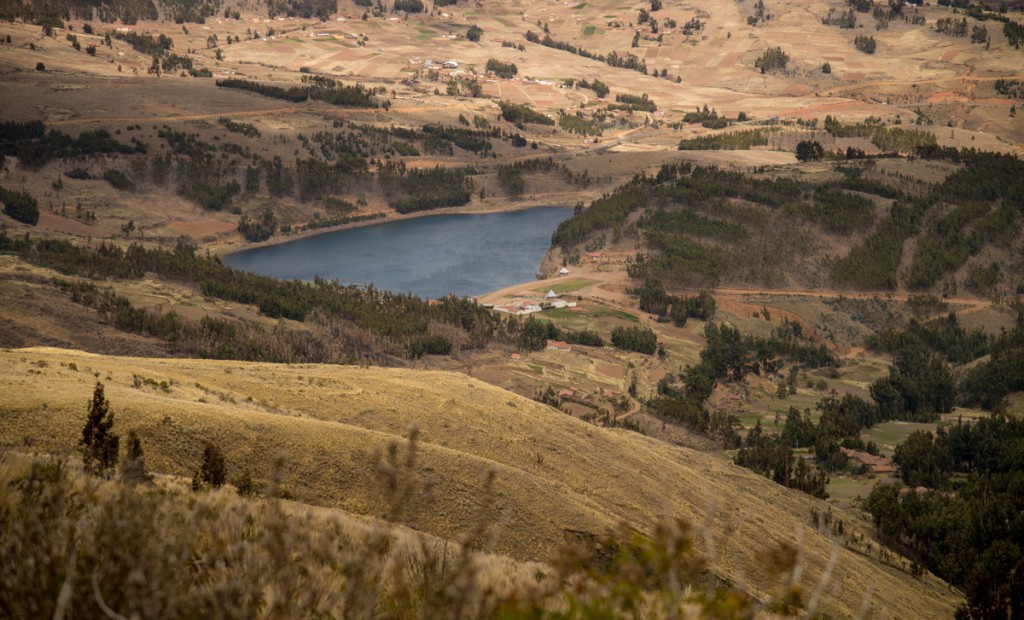 3,600 people directly benefit from the project. In its first year after completion, 640 hectares of land were being irrigated, as opposed to 250 hectares previously, and personal incomes went from $150/year to $300/year. An expansion of this project was completed in 2013.

Below is a video of the Ucuchi Reservoir filled with water!

This reservoir also went under some improvements in 2013 to improve the collection channels that direct water to the reservoir , in order to increase the volume of water.

Ucuchi residents arrive to help with the channels 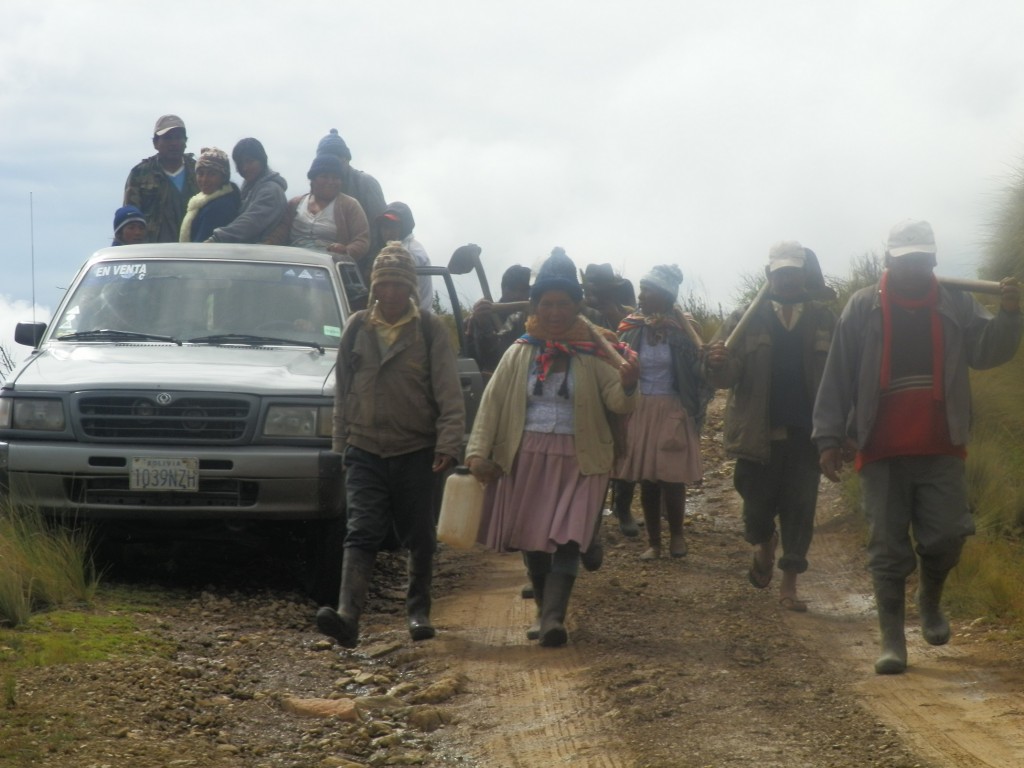 See an overview of our major water projects here