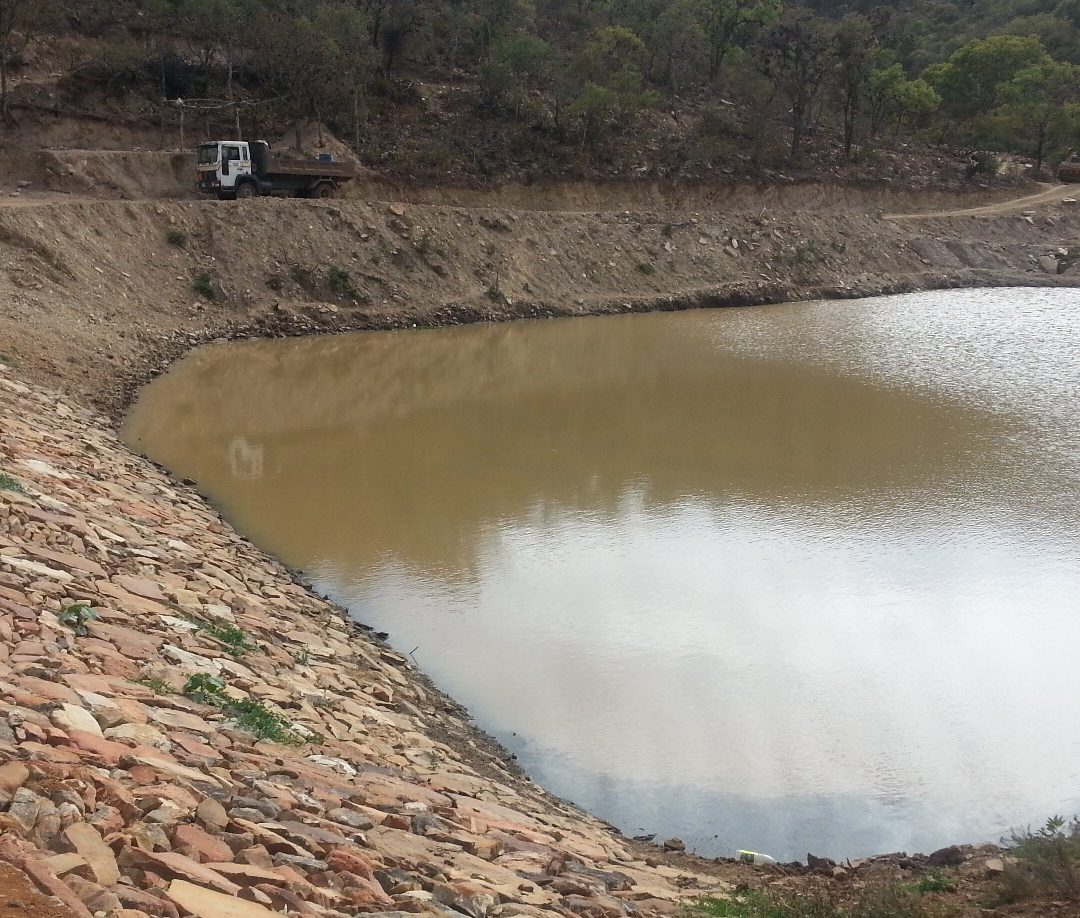 In 2013 Mano a Mano completed a water reservoir in Collpana (municipality of Pasorapa). The project provides access to water for 540 Bolivians (90 families). 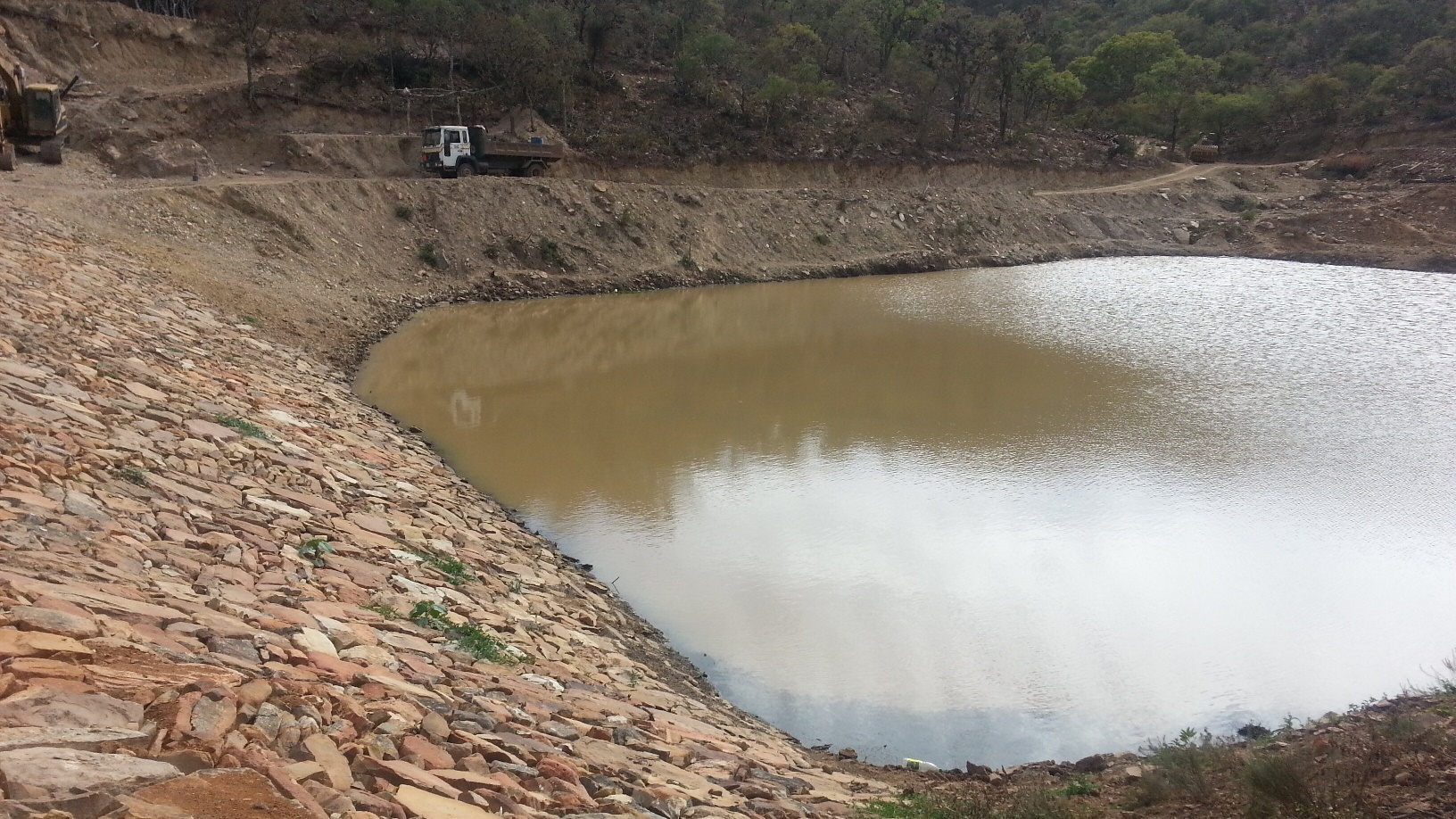 Pasorapa is the largest and driest municipality in the department of Cochabamba, and is Bolivia’s primary cattle region. Recent years have seen severe droughts – 30,000 families have lost cattle, and Pasorapa was declared a National Emergency Zone. The new reservoir holds 40,000 cubic meters, more than eight times the original capacity, and water is now available year-round rather than 3-4 months of water access previously. The project was dedicated on December 6, 2013.

With the construction of the dam, it’s expected that each beneficiary will have 5-7 extra shifts of water than they had with their previous pond.

Mano a Mano Nuevo Mundo (our partner organizaton) has been working in their technical department on awareness to people, especially children and young people, about the use of water and its optimization. This is the first step to a better water resource management by Collpana farmers.

An aerial view of the new water project 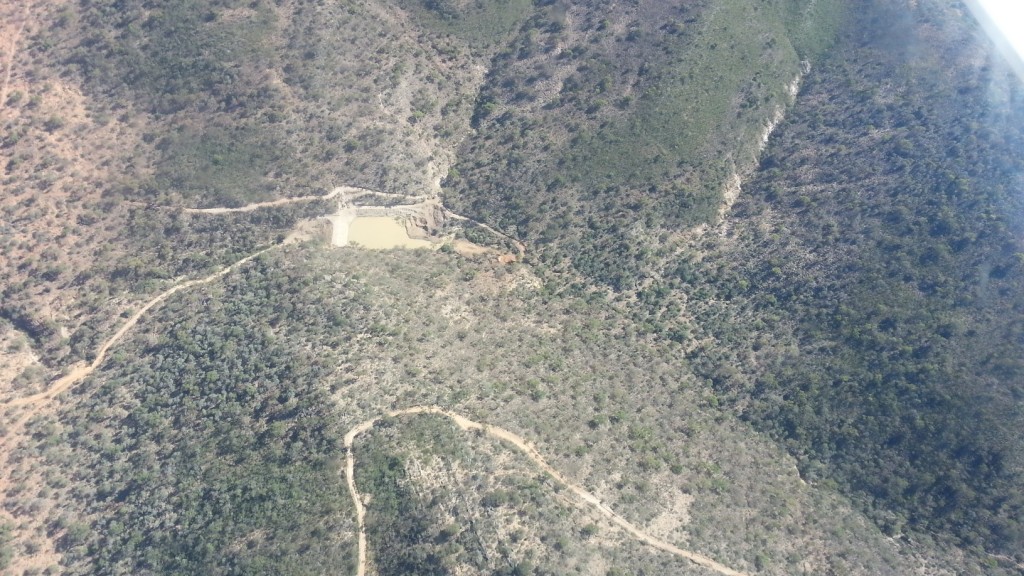